We at Arc Energy Co. recently completed a solar power installation at a residence in Bakersfield, CA. The project was completed under budget and on time. Our team worked closely with the customer to help them choose the right system for their needs, and we were able to select one that met their budget while also saving them money on their energy bill each month.

This solar installation project consists of an array of thin-film solar panels. The homeowner said he chose to install solar panels because he wanted to do something good for the environment and reduce his carbon footprint. He also liked the idea of being able to generate his electricity from the sun, rather than relying on fossil fuels or other forms of energy production. The project was completed in less than a week, and the client says that he's thrilled with how quickly it went.

Can a house run entirely on solar power?

Solar power is becoming more and more popular as people become aware of the benefits that it offers. However, some still believe that solar panels can't power an entire home, so today, we're going to tackle this common misconception by answering the question: Can a house run entirely on solar power?

The answer to that question is yes, It's possible to run a house on solar power, but it's important to know what you need before attempting it. First, you need to know the size of your house and how much energy it uses each year. You should also look at how much sunlight your area gets to get an idea of how much solar panels will cost and how long they'll last before needing replacement.

Powering a house with solar panels is possible, but it will take a lot of panels. The average American house uses about 30 percent of its electricity for lighting and appliances according to a survey. So if you’re planning on powering your entire house with solar power, you’ll need to install enough panels to generate at least 30% more electricity than the amount you use in total each month.

It also helps if your roof has enough surface area. Trees and other obstacles can block sunlight from reaching the solar panels, reducing their efficiency, and making them less likely to generate enough energy during the day to provide all of your household needs at night or while it's cloudy outside.

Also, you have to consider everything involved in powering a home: the energy source; the storage system (batteries); and how much of that energy gets used. Solar-powered houses can provide enough electricity for most homes during the day. However, because it’s unlikely that your family will be awake for 24 hours straight every day of the week, solar panels alone won’t power your house at night or on cloudy days when there’s no sun shining. This means that even if you have enough solar panels to cover all of your electricity needs during daylight hours, they still need some help from another source, like batteries to store extra energy for when it is needed later on.

What are the 3 main types of Solar Panels?

There are three main types of solar panels: monocrystalline, polycrystalline, and thin film.

Monocrystalline panels are created by cutting a single crystal from a larger piece of silicon. They tend to be more efficient than other types of panels because their structure allows them to absorb light at different angles throughout the day, they can produce electricity even when it's cloudy or at night. However, this structure makes them more expensive and difficult to manufacture than other models; they also require more space on your roof than the other two models listed here do.

Polycrystalline panels use multiple crystals instead of one large one like monocrystalline. The process is similar in that silicon is melted together into a single piece before being cut into slices; unlike monocrystalline though, these slices are smaller chunks instead of one long plate-shaped section which would make them thicker. This makes polycrystals much cheaper than monocrystalline but not quite as efficient either, they're still great options if you don't mind spending less money upfront but want something reasonably effective over time.

Thin-film panels are made from a thin layer of photovoltaic material that's applied to a substrate like glass or plastic. They're typically less expensive than other types of panels, but they also produce less power and take longer to install.

What are the benefits of running a home on solar power?

Are you looking for a Solar Power Installation Service?

Here at Arc Energy Co., we provide total transparency and honest prices, we will walk you through every step of the process, helping you make the best choice that you can make for your home and family. We offer our services in Bakersfield, CA, and the surrounding areas.

With our top-of-the-line solar energy technology, amazing customer service, and competitive prices, we’re taking the world of solar where it’s never been before. Call us now! 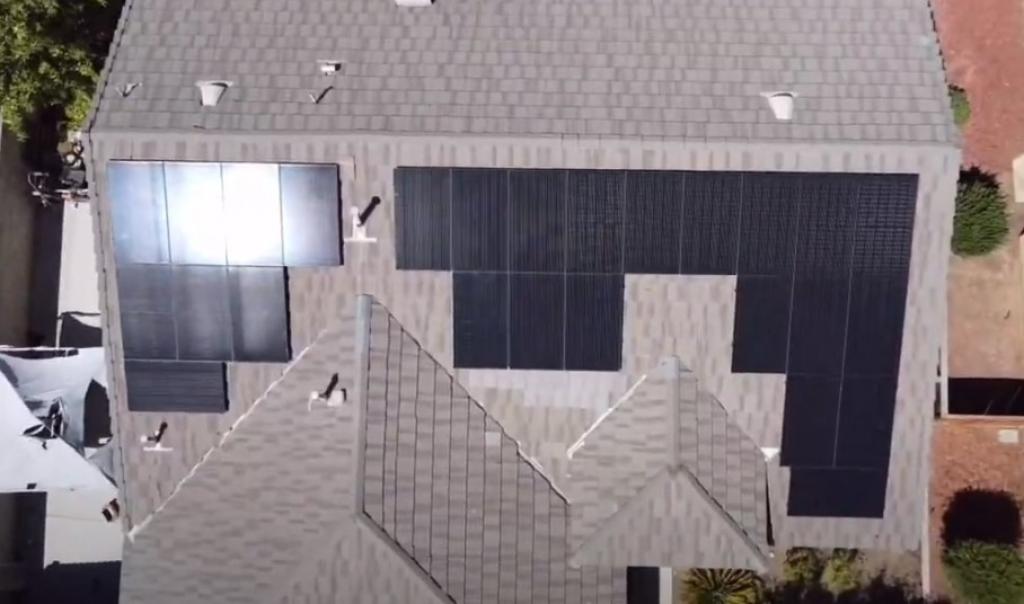 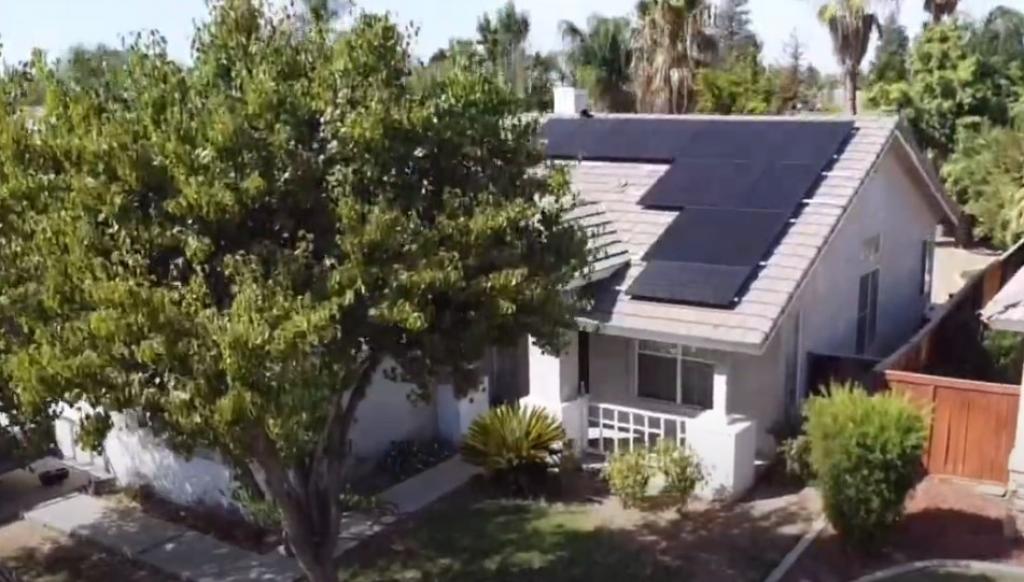 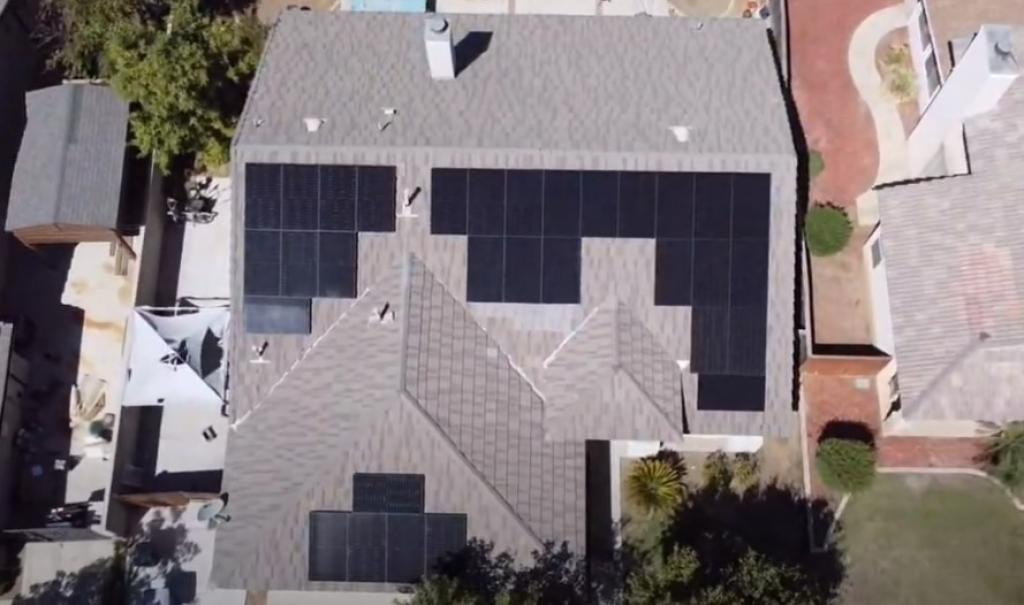 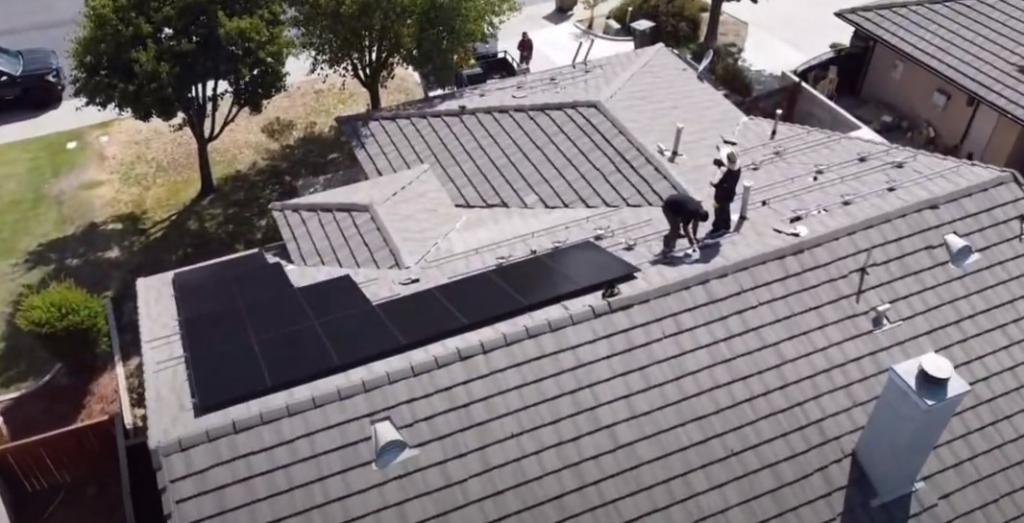 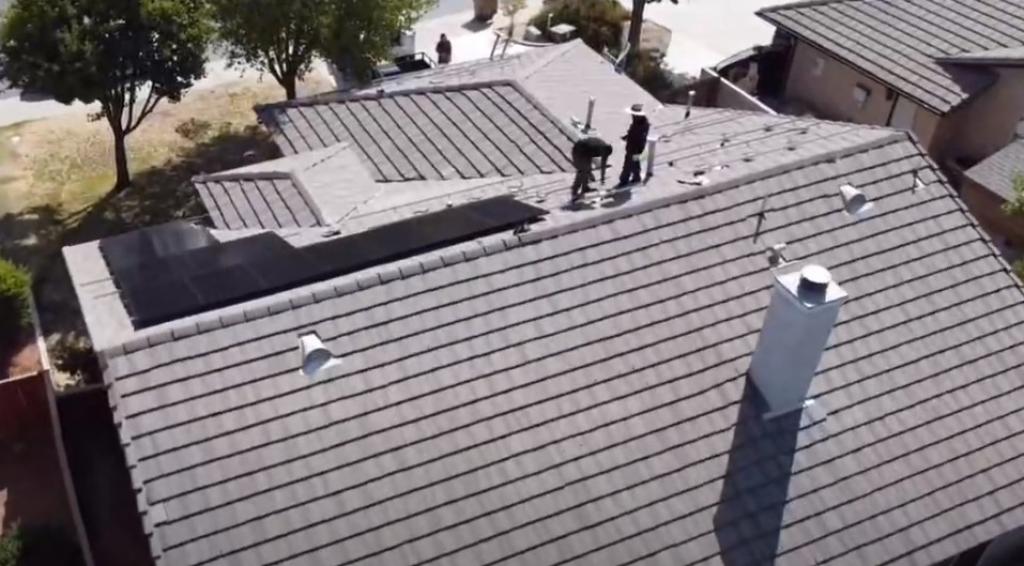 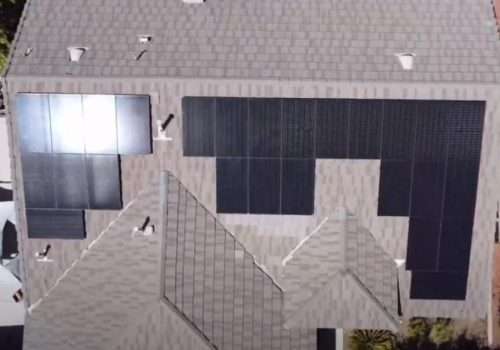 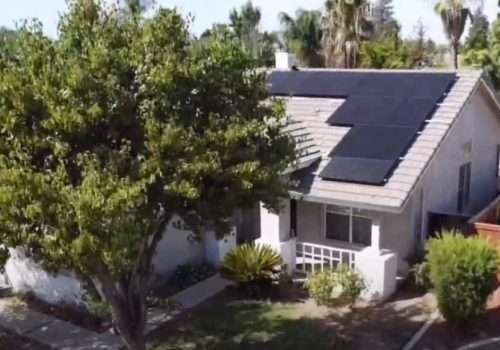 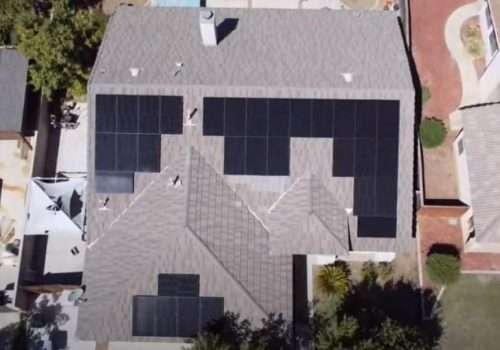 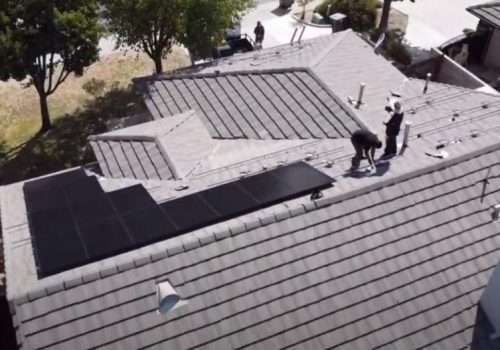 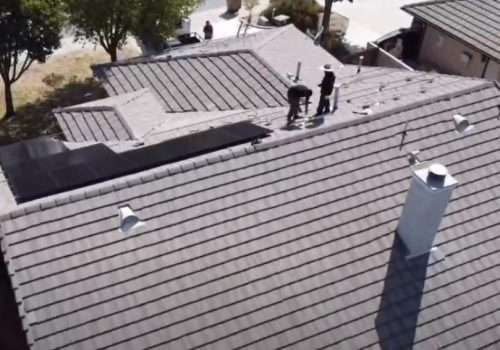 The Robinhood of Energy. Call us today for a free estimate!

We are dedicated to revolutionizing modern solar energy. Get in touch with us to learn more about saving money, energy, and the earth.

We are dedicated to revolutionizing modern solar energy. Get in touch with us to learn more about saving money, energy, and the earth.

Fill in the form below to get the ball rolling!